You can find on this page a map showing London boroughs and a map presenting London neighborhoods. London boroughs & districts are the administrative divisions that share London in 32 municipal boroughs. Within each of its boroughs, the neighborhoods are making the charm and the reputation of the city of London.

Greater London is divided into 12 boroughs in London and 20 in the suburbs. A borough often includes several postcodes.
A borough corresponds to a former locality in London. London boroughs do not correspond to a borough or a postcode. Neighbourhoods have blurred boundaries and are usually defined by the residents. The names of London Underground stations often indicate these districts. 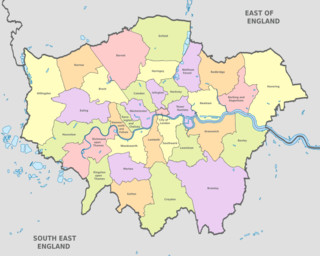 Here is some information about the London boroughs: 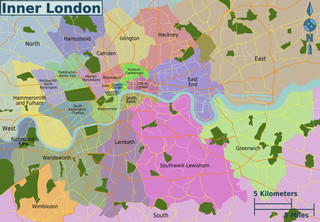 London reputation is made by its diverse neighborhoods, in which you will find monuments, squares or cultural venues.

We advise you to visit the following 8 districts of London: